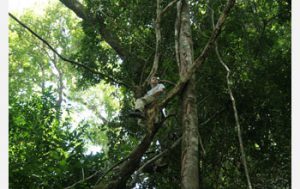 Proposals for one to two-year networking projects can be submitted on the Belmont Forum’s submission portal between May 2, 2014 and July 2, 2014.

The Belmont Forum plans opening a second call in 2017, on the same topic, for International collaborative research projects, possibly in partnership with other funding bodies such as the European network BiodivERsA.